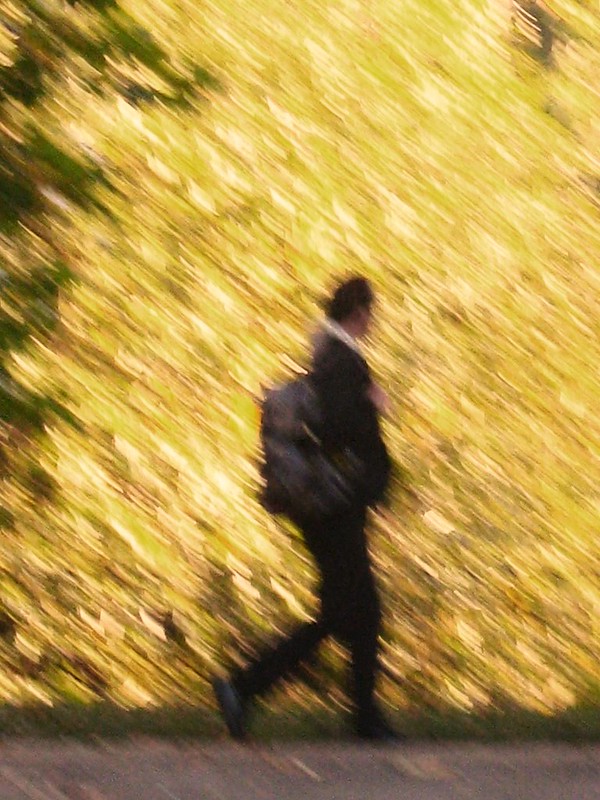 Getting shot in front of his realty office was not what Derrick Dunn expected that sunny Tuesday morning. As death hovered, the part of his mind not in shock was laughing hysterically. So, this is what you get for trying to turn your life around. Brilliant, he thought. You’re going to die after ending your affair with a hot twenty-something and before you’ve had a chance to drive your new $150k Tesla.

As Derrick’s cheek pressed into the damp earth, scenes from his past tripped across his mind—betraying his first partner to secure the listing on a beachfront luxury condo. Hiring, sleeping with, and firing real estate assistants in that order. His wife Celia’s red nails tapping on her Mercedes steering wheel. And more recently, his art studio with tubes of cadmium lemon, ultramarine blue, viridian green, and burnt umber.

Derrick was losing consciousness when he heard the clattering of high heels on the cement walkway. The scent of Coco Chanel told him his wife had arrived, likely wanting an increase in her checking account. After not finding him inside the small but exclusive real estate office, she walked out the door again. What made her look down and to the right, she’d never know, but there was her husband, on his side, blood pooling around his middle. She was so surprised to see her elegant husband lying among the hedges she gaped for a full 30 seconds. The lying, cheating, son of a bitch finally got what was coming. She didn’t want to feel sorry for him but found herself yanking off her Louboutin heels and stepping over to feel his neck. “What have you got yourself into now?” she muttered.

She quickly called 911 and wondered who pulled the trigger. That he had been cheating on her was a given. He was also into some speculative real estate and there had been strange characters calling their home late at night. Strangest of all was how he had been acting the last couple of weeks. For one thing, he was actually at home. He was also painting again rather than wheeling and dealing or taking out his annually upgraded real estate assistant. Derrick was acting more like the boy she knew when they were in high school together. The artistic kid with a gift for color and an even better knack for numbers.

Even back then she knew he was headed for success, but she made damn sure it wasn’t going to be in art. Raised in the state’s foster system, Celia Shaw kept her eyes on the prize and encouraged then shy Derrick to pursue a business degree. With her California tan and blue eyes, it was easy enough. One thing was for certain, Derrick Dunn was a cash cow and Celia wasn’t giving up her Mercedes lifestyle without a fight.

The wailing of the ambulance made Derrick’s eyes open. Blood frothed at his lips. “It’s over, Celia. Better start looking for husband number two.”

“You’re not dying until I know exactly how you changed your will.” She pinched Derrick’s check. “Don’t think I didn’t know about that. Now, pull yourself together, Derrick.” She looked at her shoes lying in the bushes. “And you owe me a new pair of heels.”