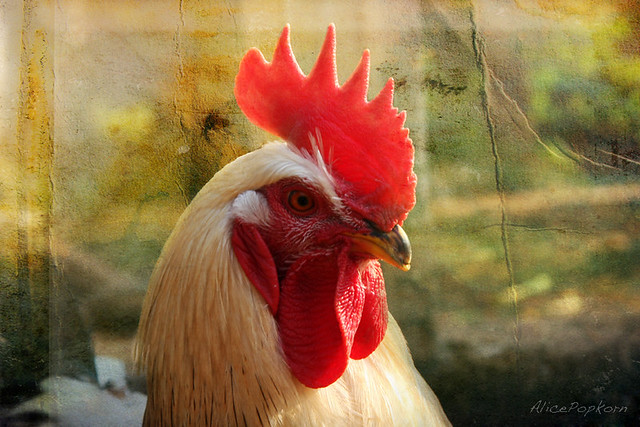 “But it feels so real… this whole being human thing. And I haven’t accomplished anything. It’s embarrassing, really. Heartbreaking.”

“So not to be insensitive, but how long do you really think you have on earth? At the outside, say 90 years or thereabouts? Would you even want to be around longer? Never mind, not relevant. Bottom line, you are literally the twitch of a blink of a cosmic eye. There’s only one reason you’re here and everything else is filler. You can judge that filler as good or bad. Accomplished or tragic. But Life isn’t judging you and there is no prize for Best Human.”

“If that makes you feel better. I am a rooster, true. But wise as the stars, my friend. Wise as the… But hey, you believe in concepts that make no  sense anyway. Am I just a rooster? Appearances can be deceiving.”

“Being lost is fantastic. It just means your stories have less glue. And the one thing? Remember City Slickers?”

“The movie? Where Curly holds up a finger?!”

“That’s where I was going except… and here’s a hint… the one thing has nothing to do with accomplishment. NOTHING to do with it.”

“Because I rock, I talk to roosters, and my one thing is more than enough. That about it?”

“If my beak was flexible you’d see me smile… but allow me to just say, hell yeah. You totally got this.”

I have created a doorway

What was bottom is now top; out has become in

I fly into the unknown

(Thanks to OSI for the prompt, “top”)

She looked at me with chocolate brown eyes and named me but I didn’t understand.  I couldn’t take it in… Bowing, I left and hugged the little scrap of paper to my heart.  Kamalam.

This week’s OSI prompt, abundance, takes on personal meaning.  I can only describe abundance as a felt experience of love and wonder from my teacher, Amma.

(Thanks to Bahman Farzad for this photo.)